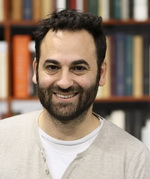 Eli Cook is a Senior Lecturer in the General History Department at the University of Haifa in Israel and head of the American Studies Program. He received his PhD from Harvard University in 2013. He is an intellectual, cultural and economic historian of American and global capitalism. His first book, The Pricing of Progress: Economic Indicators and the Capitalization of American Life was published by Harvard University Press in 2017 and won two intellectual history best book awards from the Society for US Intellectual History and from theJournal of the History of Ideas. Focusing on the seventeenth to early twentieth century in the Atlantic World, this book sought to explain why we moderns have come to measure progress in units of money. His new project examines the idea of "free choice" in neoliberal America. 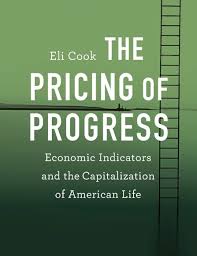 A Short History of Capitalism

The History of Economic Thought