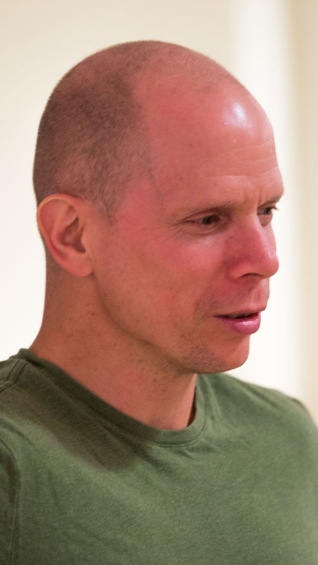 I am an intellectual historian, interested in the ways in which history influences and interacts with the political imagination. My work focuses on the American revolutionary era, the Early Republic and the antebellum United States (circa 1760-1860), a time when the young United States particularly required the support of historical precedence to found and legitimize unprecedented national claims. My first book, Rome Reborn on Western Shores: Historical Imagination and the Creation of the American Republic, studies how the Roman republic provided revolutionary Americans with a historical model through which they could make sense of their unparalleled situation, hence with their place in history.

My second book, American Zion: The Old Testament as a Political Text from the Revolution to the Civil War (Yale University Press, 2013 (paperback 2014) uncovers the roles that the Old Testament  played in Americans’ political imagination and negotiation of nationhood between  70-1860. 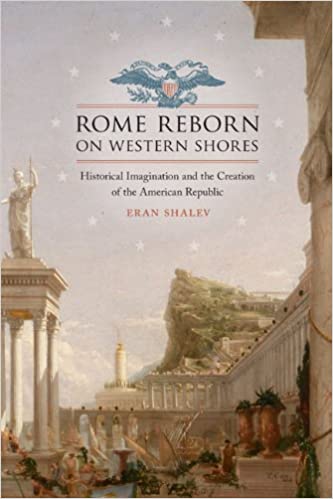 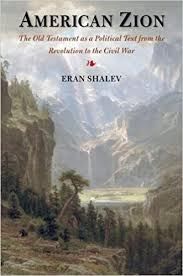