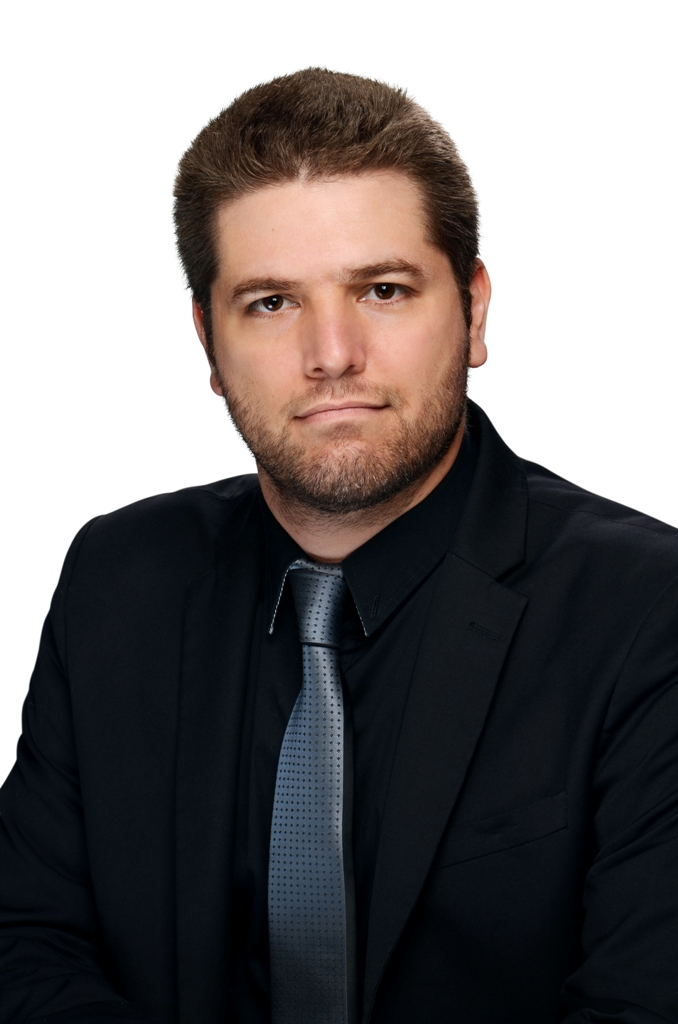 Shai Feraro is a historian and a scholar of religion interested in the intellectual, cultural and trans-atlantic history of Britain and North America during the 19th-20th Centuries, with an emphasis on religion, gender and feminist issues. His book, Women and Gender Issues in British Paganism, 1945-1990 has been published recently by Palgrave Macmillan, as well as two co-edited anthologies: Magic and Witchery in the Modern West (2019) and Contemporary Alternative Spiritualities in Israel (2016). Among his ongoing research projects are: A study of British occult and New Age Spirituality bookshops during the 20th Century; the effects of expatriate American feminists on the budding British Women's Liberation Movement; and the activities (and surveillance placed on) Canaanite Movement during the 1940s-1950. In addition to his activity in our department Dr. Feraro serves as Secretary of the Israeli Association for the Study of Religions and as a research associate at the Tel Hai Center for the Study of Religions (Tel Hai College).

Asaf Almog graduated from the University of Virginia in 2020. His main scholarly interests include early American history, with an emphasis on American conservatism; Atlantic history; and early modern European intellectual history.
Asaf’s dissertation, titled “Looking Backward in a New Republic: Conservative New Englanders and American Nationalism, 1793-1848,” examined the evolution of political conservatism among New England’s Unitarian elite, and its role in the construction of American nationalism. The dissertation focused on members of the so-called “Brahmin caste of New England,” a self-conscious elite, all Harvard-affiliated, who maintained an inner “republic of letters” throughout the early republic and the antebellum era. The dissertation examined how the converging understandings of conservatism and reform influenced the political culture of New England’s elite and of the American Republic at large. Ultimately, the dissertation illuminated the complexities of the American Revolution’s legacy of liberty and equality before the Civil War.