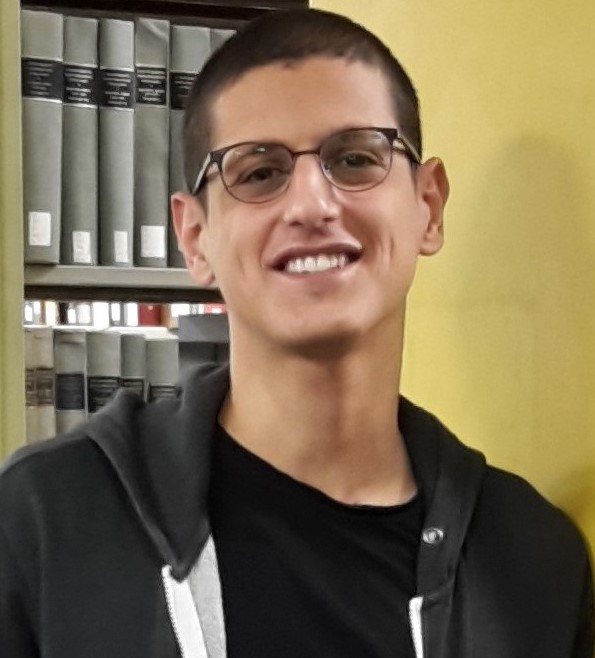 My area of scholarly expertise is Classical Greece. I gained my bachelor and master degrees at the General History department at the University of Haifa, and completed my doctoral dissertation in 2017 at the Classics department at the University of Pennsylvania. My research focuses mainly on the ways in which the interactions between the Achaemenid Persian empire and the Greek communities, both those residing in European Greece and those in Asia Minor, shaped the political, cultural, and economic reality in the eastern basin of the Mediterranean from the early fifth century BC to the late fourth century BC. I explore how the administrative structure of the Persian Empire determined the leeway granted to the satraps, i.e. the local governors of the imperial provinces, and the manner in which Achaemenid royal policy was formulated and executed vis-à-vis the Greeks, who demonstrated time and again the proclivity to intervene in Persian affairs in Asia Minor.

A second area of interest is the Alexander-Romance, a literary composition which constitutes an amalgam of stories and anecdotes brought together to form a quasi-biography of Alexander the Great. The historical authenticity of many of the episodes included in the Alexander-Romance is doubtful. Accordingly, my research places the focus on the following questions: what is the origin for the legends and fabrications that appear in the Romance? What motivations stood behind such inventions? What can we learn not only on the author(s) but also on the communities which preserved, expanded, and disseminated those legends about Alexander the Great that eventually became an integral part of the Alexander-Romance?

I am a historian of early-modern England, focusing on English commercial activity in West Africa in the sixteenth and seventeenth centuries. I obtained my BA and MA degrees at Haifa University and my PhD at the University of Southampton in the UK (2020). My doctoral thesis examines the process by which the English established themselves in West Africa from 1553 to 1631 and laid the foundations for England's rise to prominence in the region in the late seventeenth century.

My current project explores English obsession with gold in the years 1553-1663, seeking to identify the causes of that phenomenon and evaluate its influence on England's overseas expansion project. 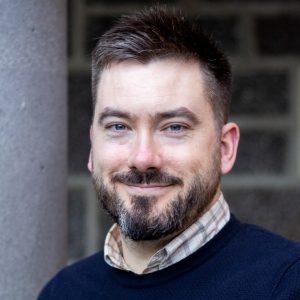 I’m an ancient Greek historian, working at the intersection of historiography, identity, geography, and cultural interaction. I’m currently Golda Meir Postdoctoral Fellow in the Department of Classical Studies at the Hebrew University of Jerusalem (2019-2021). Before that I was Tytus Summer Residency Fellow at the University of Cincinnati, after completing my DPhil in Ancient History at the University of Oxford (2019). I also hold an MPhil from Macquarie University in Australia and a BA (Hons) from the University of Canterbury in my home country of New Zealand.
Currently, my research is focused on two major projects. The first is a monograph entitled “Bilingual Individuals in Greco-Roman Historiography”, based on my doctoral research. The second is a new project on the representation of local guides in Greek and Roman historiography, which I will be developing in the stimulating environment of the Haifa Center for Mediterranean History. 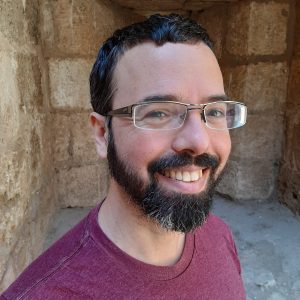 Tzafrir Barzilay is interested in the development of the common perceptions of Jews and Christians, and their change throughout the Midde Ages, in particular around the subject of water. In 2016, he received a PhD from Columbia University in New York. He is the author of Poisoned Wells: Accusation, Persecution and Minorities in Medieval Europe, 1321-1422 (forthcoming, University of Pennsylvania Press). Barzilay is currently investigating lay beliefs and practices pertaining to water in Jewish and Christian life from 1050 to 1450 in Europe, focusing on the tensions between the different meanings attributed to water by Jews and Christians in the context of its wide range of practical and ritual uses. 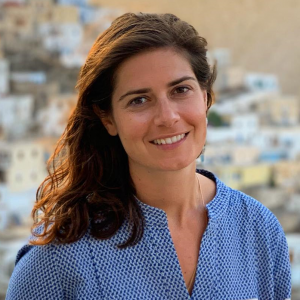 Vicky Hioureas was awarded a Fulbright Postdoctoral Fellowship to pursue her research project, “Don’t you see the murderers?: Representations of Violence and the Shaping of Political Consciousness in 12th-century Byzantium”, at the University of Haifa. In her project, she examines depictions of violence across genres (for example, law, chronicles, saints’ lives) in order to understand and analyze hierarchy, ethical values, and political consciousness in Byzantium in the twelfth century. Her PhD research on violence in Byzantium was conducted under the direction of Professor John Haldon at Princeton University. 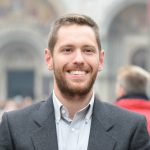 Umberto Signori holds a doctorate in Early Modern History from the University of Milan. He was formerly a fellow at the Italian Institute for Historical Studies (Naples) and a postdoctoral research fellow at the National and Kapodistrian University of Athens. His work explores issues of mobility, diplomacy, protection, and procedures of identification in the early modern Mediterranean from a perspective centered on the rights claimed by foreigners. His interests focus on several Mediterranean polities, including the Republic of Venice, the Kingdom of Naples, and the Ottoman Empire.
As a postdoctoral fellow at the Haifa Center for Mediterranean History and the General History Department, Umberto plans to focus on editing a manuscript on the claims of protection made by migrants in the eastern Mediterranean who would have become Venetian consuls. Furthermore, he will be working on several article projects on the ways with which migrants could guarantee their entitlement to rights in both the Ottoman world and the Venetian context. 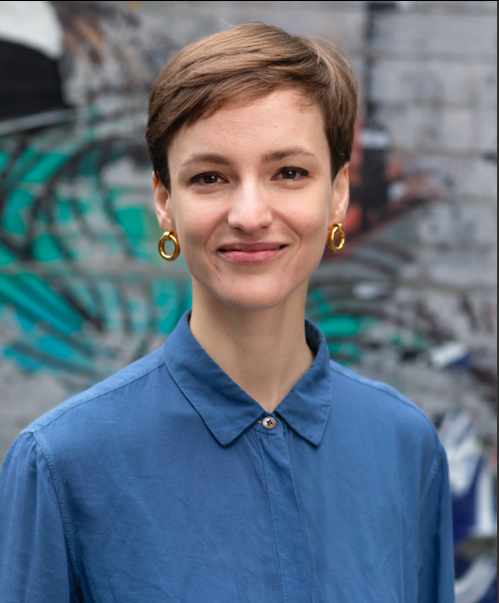 Sarina Kuersteiner’s (PhD Columbia University, ’21) research interests include the cultural, religious, legal, and economic history of the medieval Mediterranean. At the Haifa Center for Mediterranean History, she is developing her research project “Cultures of Risk in Medieval Commerce: Mediterranean, Red Sea, and Indian Ocean, ca. 1000-1400 CE.” Drawing on the Geniza documents and Latin contracts among other sources, “Cultures of Risk” examines differences and similarities in conceptions of risk among Jewish, Christian, and Muslim merchants. Commercial letters and contracts often were the products of notaries, who enacted the legal framework in which economic activity occurred. In her parallel book project, “Minds and Margins: Notarial Culture in Bologna, 1200-1350,” Sarina examines the mentalities of medieval notaries, showing how they absorbed cultural modes of thought and practice and applied them to their administrative work.

In the past, her research has been supported by the Swiss National Science Foundation, the Institute for Religion, Culture, and Public Life at Columbia University, the Center for European and Mediterranean Studies at New York University, and the Swiss Study Foundation.